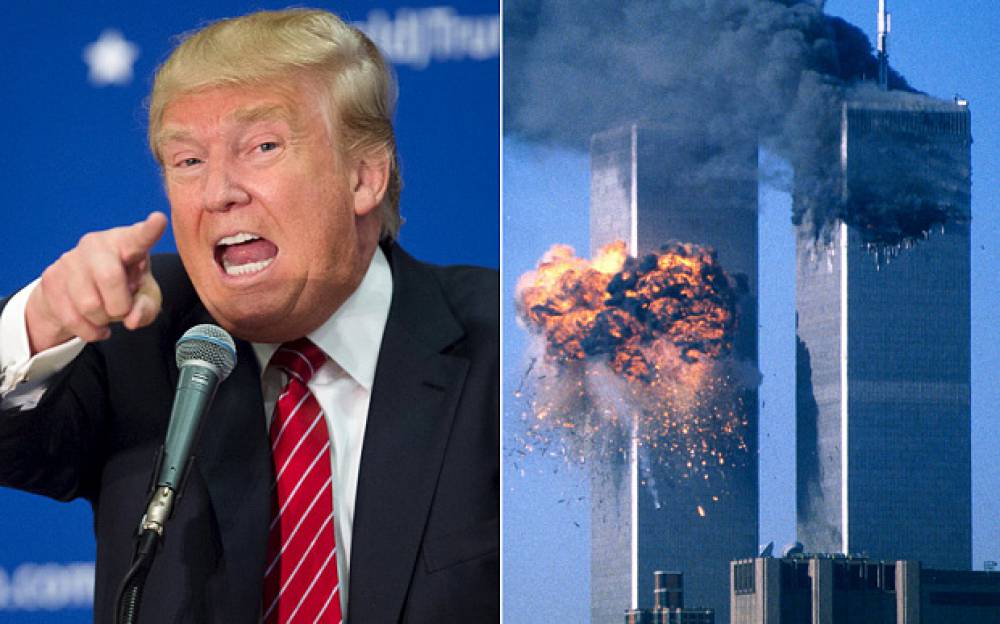 Donald Trump said a few weeks ago he would release the controversial documents surrounding the Saudi Arabian role in 9/11, and it looks like President Obama might agree.

“The White House and intelligence officials are considering declassifying documents known as the “28 pages” which could show the possible existence of a Saudi support network for the hijackers involved in the 9/11 terror attacks.

The discussion of the documents, which have been locked away for 13 years, comes as President Obama plans a trip to Saudi Arabia this month.

Former Sen. Bob Graham, who helped author the report, told “60 Minutes” the classified information outlines a network of people he believes supported the hijackers while they were in the U.S.

He said the hijackers were “substantially” supported by Saudi government, as well as charities and wealthy people in that country.