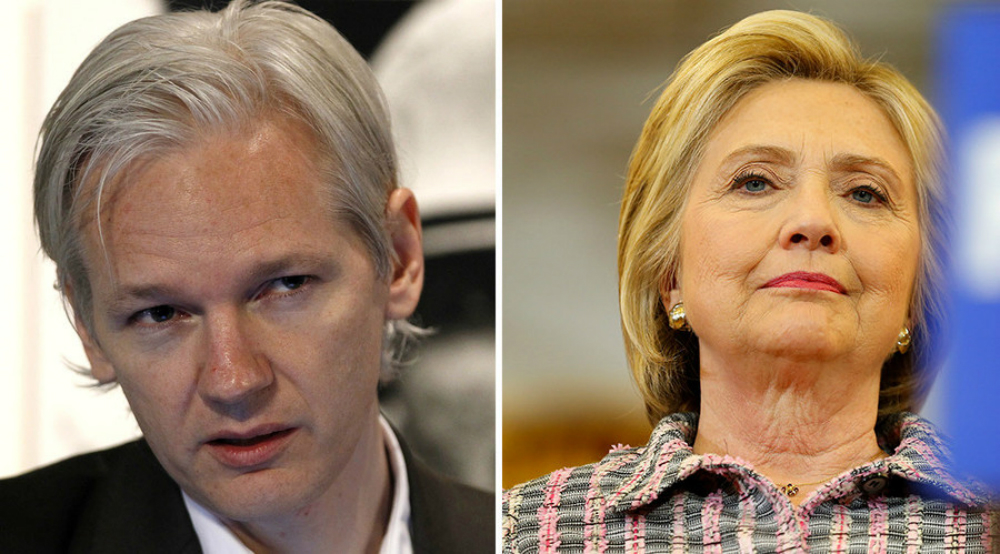 WikiLeaks founder Julian Assange may have been targeted in a recent break-in that has many concerned.

“Security was scrambled at the London building sparking international concern Assange was the target of the intruder.

A statement was put out by WikiLeaks this morning.

It stated: “16 mins ago at 2:47am a “cat burgler” scaled the side wall+window of the Ecuadorian embassy in London; fled after being caught by security.”

Mr Assange has been living inside the embassy for more than four years and has been granted political asylum by Ecuador. “