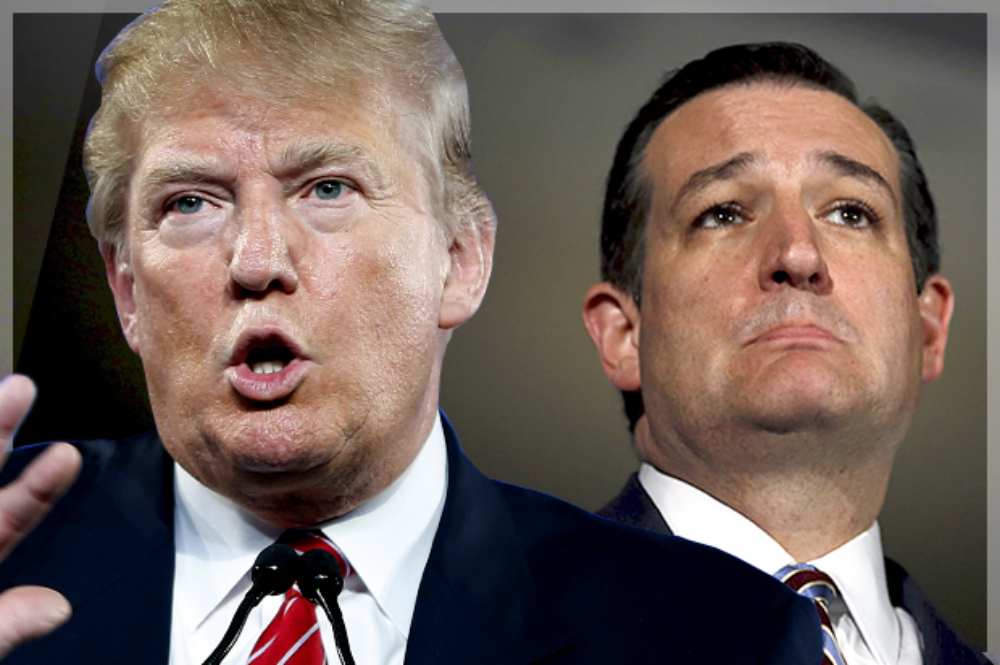 Trump won the state by double digits weeks ago…

According to the Washington Examiner:

“Sen. Ted Cruz is out-hustling Donald Trump and looks set to ensure many Arizona delegates will defect to him in a convention floor fight.

The Texas senator, who ever since Iowa has played a stealthy ground game in contrast to Trump’s chaotic populism, is taking steps to snatch the Republican presidential nomination from The Donald at the convention in July.

The New York businessman easily won last month’s Arizona primary taking 47 percent to Cruz’s 25 percent, scooping up all 58 of the state’s delegates. That’s nearly 5 percent of the 1,237 Trump needs for the nomination, and they’re tied are to him on the first ballot.

But Cruz, exploiting deep opposition to Trump among grassroots Republicans, has been far more active in Arizona than Trump, insiders say. He’s recruiting candidates for the available 55 delegate slots, that along with the other three delegate positions filled by party leaders, would be allowed to vote for him in a multi-ballot contested convention.”