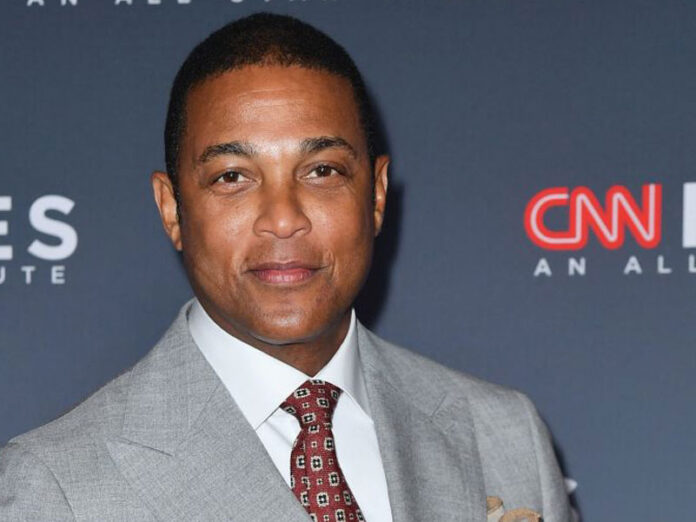 On Monday, Actor Jussie Smollett admitted that he received assistance to the investigation of his supposed assault from CNN anchorman, Don Lemon.

Smollett, now formally accused of faking the assault, had said that white supporters of former President Donald Trump had attacked him while he was exiting a Subway restaurant. Smollett testified that he received a text message, sent by Lemon, that informed him that the Chicago Police Department did not believe his account of a hate crime against him.

Coincidentally, this information has come out only days after another CNN anchorman, Chris Cuomo, was fired from the station.

Lemon stated that this communication and the supposed attack were personal to him and has continued a friendship with Smollett since the incident.

Jussie Smollett faces a 3 year prison sentence for six counts of felony disorderly conduct for falsifying a police report, though he will likely see no time behind bars since he has no criminal record.

Read more at The Washington Times.