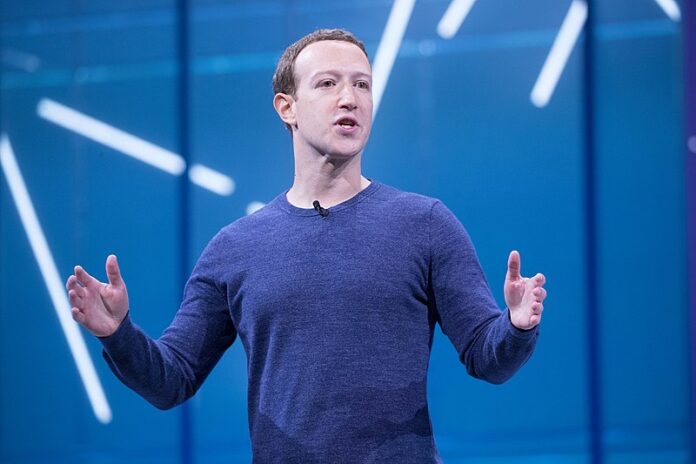 Facebook announced that it will uphold the ban on President Trump’s account enacted after the events of January 6, 2021 but left the door open for reinstatement in the future. Twitter will continue to blacklist Trump’s account indefinitely.

Facebook and Twitter banned President Trump for “inciting violence” during the Capitol protest, despite Trump’s calls for peaceful protest and encouraging his supporters to not commit acts against the law. The media has pushed the narrative that Trump somehow caused the January 6 protest to spill into the Capitol while covering up violence during last summer’s riots.

This move is cowardly and shows that the radical Left is afraid of Trump and his America First message. Instead of challenging what he has to say, they choose to try and shut him up entirely. Free speech is under attack from the Left.