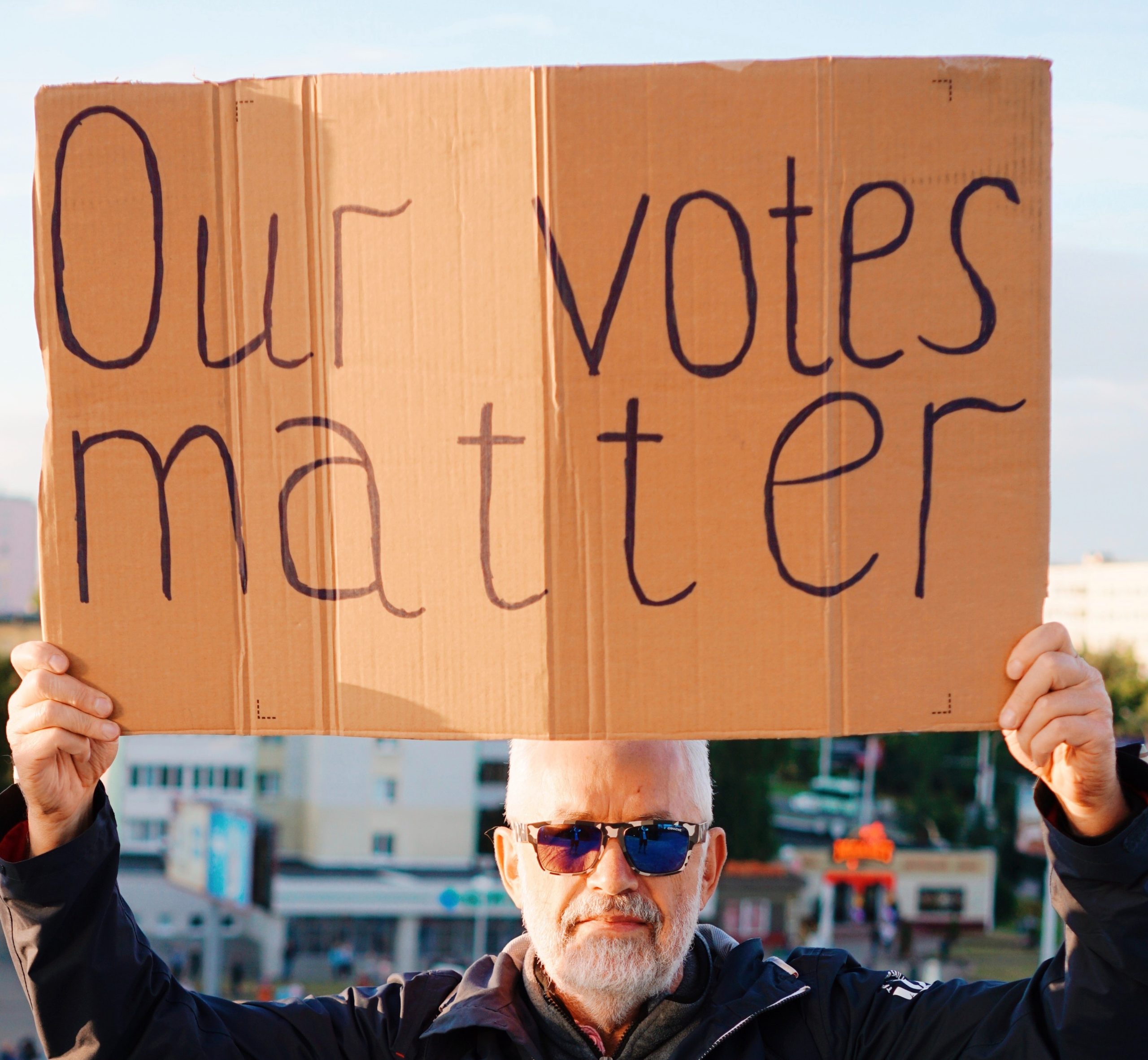 Despite being the third largest state, Florida successfully reported 2020 voting results far ahead of much smaller states like Arizona. It was clear that Donald Trump carried the state on Election Night while controversy surrounded states like Georgia, Arizona, Wisconsin, Michigan and Pennsylvania

Florida’s election laws averted that disaster. Their security procedures are far ahead of other states and allowed clarity on Election Night. Similar reforms are needed across America to ensure fair elections, write Sergiu Klainerman and John Londregan at Newsweek.

Many Americans doubt the transparency of the 2020 election, and for good reason. We need election laws like Florida’s nationwide to ensure that we get fair results in future elections.