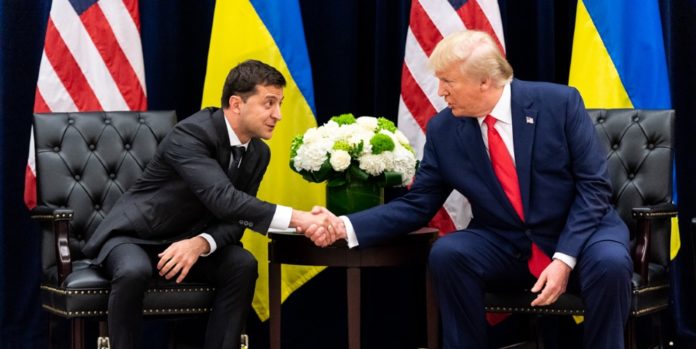 The first official Trump impeachment hearing is upon is and is set to be a major spectacle for both the Republicans defending President Trump as well as for the Democrats who are pushing for the President’s impeachment.

During a phone conversation between President Trump and Volodymyr Zelensky, President of the Ukraine, there was a discussion of corruption and of former Vice President Joe Biden’s alleged dealings with the former Ukrainian government alongside his son, Hunter. President Trump did appear, within the officially released transcript, to ask the Ukrainian President to find out more information on the Bidens’ dealings. But nowhere in the transcript was it ever said that aid would be withheld specifically in exchange for information. Yet the entire impeachment hearing is predicated on the belief that such is the case.

The first public impeachment hearing will feature George Kent, a Foreign Service Officer, and Bill Taylor, former U.S. Ambassador to Ukraine. House Democrats are confident that this will be a “phenomenal week” and will contribute to President Trump’s impeachment process. For now, the world is watching and the stage has been set.