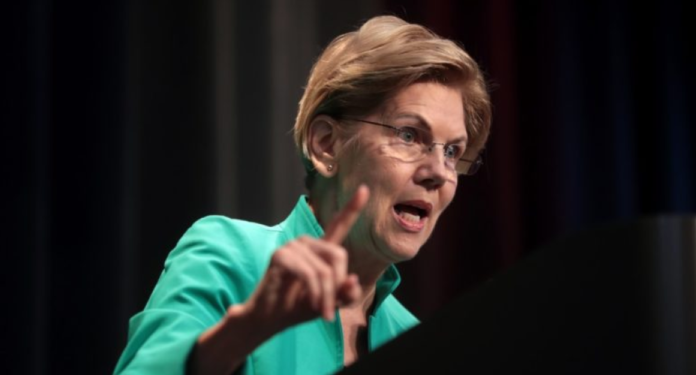 Tensions are high as Democratic presidential candidates compete for the Democratic nomination. Senator Elizabeth Warren has been seen by many as the likely candidate to receive the nomination ahead of 2020. However, fellow candidate and former Vice President Joe Biden has labeled her as “condescending” and “representative of an elitism that working and middle class people do not share,” according to a Wednesday news report in the New York Post.

Biden adds that she seems to adopt a “‘my way or the highway’ approach to politics” which he insists “is no way to get anything done.”

The two candidates are also at war over how best to handle the issue of healthcare in America. Warren believes the best way to solve the crisis is to rid millions of Americans of their private health insurance and to force them into a public health care system. Instead, Biden seeks to add to ObamaCare as well as to add a “public option.”

Biden and Warren will have a chance to face off in public once again at the next televised Democratic debate on November 20.