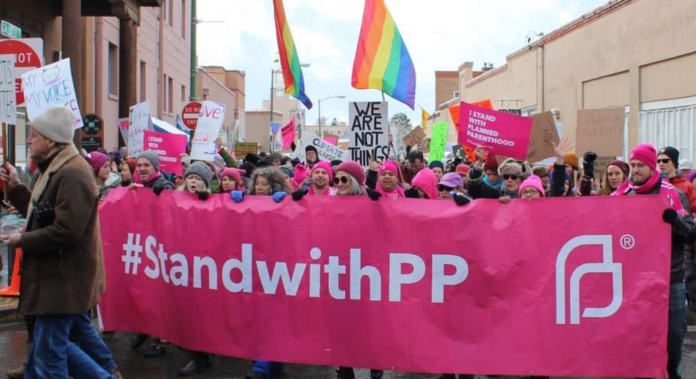 A report on Thursday in the New York Times, of all places, paints an unflattering portrait of Planned Parenthood and several other organizations (including Avon and Walmart) for having “been accused of sidelining, ousting or otherwise handicapping pregnant employees, according to interviews with more than a dozen current and former employees.”

“In interviews and legal documents, women at Planned Parenthood and other organizations with a feminist bent described discrimination that violated federal or state laws — managers considering pregnancy in hiring decisions, for example, or denying rest breaks recommended by a doctor.”

The report goes on to describe instances of pregnancy-related discrimination at Avon, Natera (a genetic testing company), and Walmart.

It’s no surprise the Times is highlighting Planned Parenthood in its report and making it part of the headline—the organization has a major political arm that lobbies massively and loudly for abortion and contraception-related issues at various levels of government all in the name of women’s healthcare.

Planned Parenthood, recall, is a “premier sponsor” of the left-leaning Women’s March.

“And at Planned Parenthood, the country’s leading provider of reproductive services, managers in some locations declined to hire pregnant job candidates, refused requests by expecting mothers to take breaks and in some cases pushed them out of their jobs after they gave birth, according to current and former employees in California, Texas, North Carolina and New York.”

The Times report seems to imply that Republicans who regularly threaten to defund the organization may be to blame for Planned Parenthood’s inability to treat its employees appropriately, but the fact stands that “[a] dozen lawsuits filed against Planned Parenthood clinics in federal and state courts since 2013 accused managers of denying workers rest periods, lunch breaks or overtime pay, or retaliating against them for taking medical leave.”