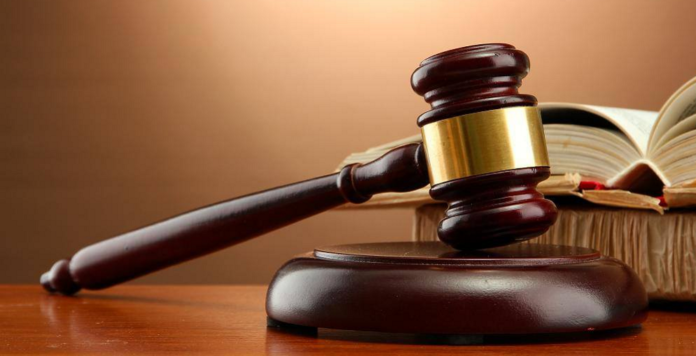 It goes way beyond the big 9 at SCOTUS: a steady stream of more conservative-leaning judges at lower levels are are being ushered in under the banner of the Trump presidency:

“The Senate this week is set to take up six of Trump’s nominees to the regional appeals courts, including four from states that have at least one Democratic senator,” per a report from Reuters titled, interestingly, “Trump push for conservative judges intensifies, to Democrats’ dismay.”

“A long-standing Senate tradition that gave senators clout over judicial nominees from their home states has been fraying for years, meaning Democrats have less of a chance of blocking appointees they oppose, as they did with some success during Republican former President George W. Bush’s administration.”

Because Republicans hold a majority (albeit a slight one, at 51 seats) in the Senate, even judicial nominees who face no-votes from their Democratic home senators are likely to be ultimately confirmed.

“The regional appeals courts play a major role in shaping U.S. law. The judges hear appeals from federal district courts and usually have the final say, as the U.S. Supreme Court takes up only a tiny proportion of cases.

“The appeals courts can set binding precedents on a broad array of issues, including voting rights, gun rights and other divisive social issues.”

In other words . . . elections have consequences.

The full report including greater detail can be read here:
https://www.reuters.com/article/us-usa-court-nominees/trump-push-for-conservative-judges-intensifies-to-democrats-dismay-idUSKBN1I80WL