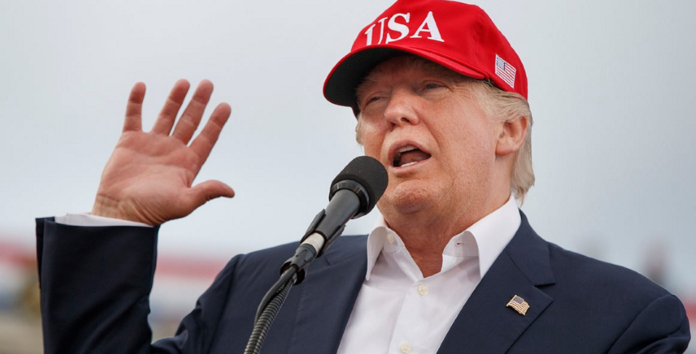 Page texted Strzok on Aug. 2, 2016, saying: “Make sure you can lawfully protect what you sign. Just thinking about congress, foia, etc. You probably know better than me.”

A text message from Strzok to Page on Aug. 3 described former FBI Deputy Director Andrew McCabe as being concerned with “information control” related to the initial investigation into the Trump campaign. According to a report from the New York Times, Brennan was sent to Capitol Hill around the same time to brief members of Congress on the possibility of election interference.

Days later, on Aug. 8, 2016, Strzok texted Page: “Internal joint cyber cd intel piece for D, scenesetter for McDonough brief, Trainer [head of FBI cyber division] directed all cyber info be pulled. I’d let Bill and Jim hammer it out first, though it would be best for D to have it before the Wed WH session.”

In the texts, “D” referred to FBI Director James Comey, and and “McDonough” referred to Chief of Staff Denis McDonough, the GOP investigators said.”