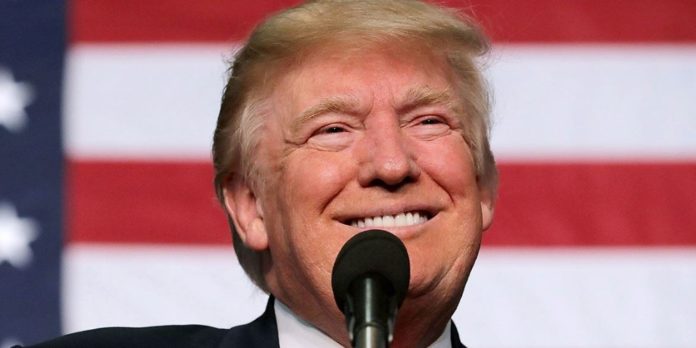 A federal judge has ruled the Trump administration can withhold money from California over the state’s sanctuary policies for illegal immigrants.

The judge says the case poses some important issues, and he wants to hear more.

The Trump administration has withheld $1 million to the Golden State over its rogue illegal immigrant policies.

The Trump administration will not immediately have to award California a grant being withheld over concerns the state is a sanctuary for people in the country illegally, a federal judge said Monday.

The amount of money at issue – $1 million – was relatively small and was at this point only delayed, not denied, U.S. District Judge William Orrick said. While he rejected the state’s request for a preliminary injunction to turn over the money, he also rejected a request by the U.S. Department of Justice to dismiss California’s lawsuit.

The judge said the suit raised “weighty and novel constitutional issues” that would benefit from additional argument.”