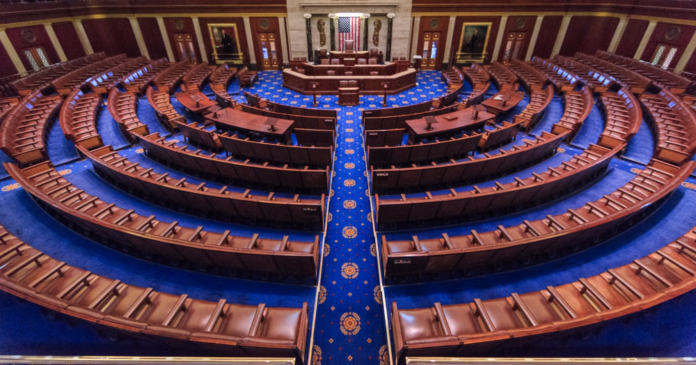 Cleaning up our welfare system is a perennial resolution for Republicans. But, there is talk they may actually take at least some action on it next year.

According to The Hill, “President Trump is also preparing an executive order on welfare that will spell out the administration’s priorities while encouraging Congress to act.”

Creating work, education, or training requirements for those who receive money from government programs, such as Medicaid, is a likely goal.

Real entitlement reform—cutting Social Security, Medicare, and Medicaid—is a deeply unpopular but inevitable move that the federal government will have to make at some point. That’s what keeps it feeling like most of those January resolutions we all make . . . we’ll believe it when we see it.