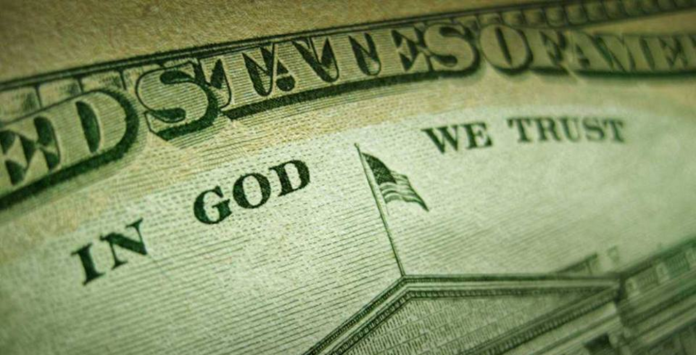 “Repealing ObamaCare’s individual mandate will save $338 billion over 10 years, according to a new analysis from the Congressional Budget Office,” The Hill reports this morning.

The CBO announced in a press release of its own today that later this afternoon, they will release a full report stating that “repealing that mandate starting in 2019 would reduce federal budget deficits by $338 billion between 2018 and 2027 relative to CBO’s most recent baseline. Other information about the policy’s effects on the budget, health insurance coverage, and premiums will be included in today’s report.”

That’s a strong incentive for Republicans to repeal the mandate in their attempts at tax reform this year. The CBO also said it is “in the process of revising their methods to estimate the repeal of the individual mandate,” which, according to The Hill’s reporting, “is a boost to Republicans who want to repeal the mandate in tax reform, because it means there are still significant savings to be had from repealing the mandate.” 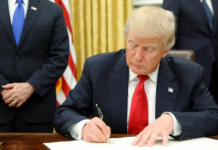