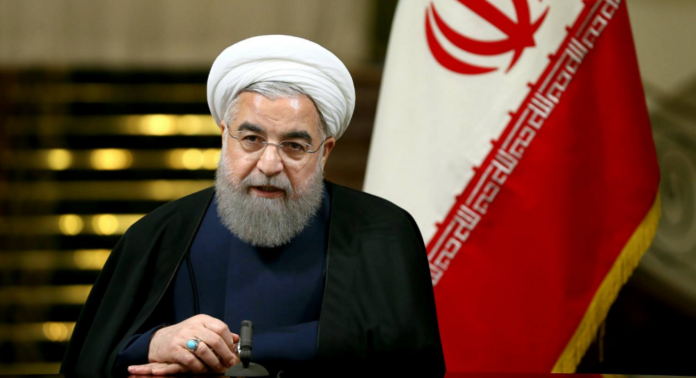 “President Donald Trump might soon toss the Iran nuclear deal back to Congress to decide its fate — but it’s no sure thing that lawmakers would kill it for good,” Politico reports in a lengthy essay today.

“Critics of the Obama-era agreement, led by the president himself, appear to be on a mission to tank the accord. Naysayers in Congress are vowing to take advantage of a fast-track mechanism that would allow lawmakers to reinstate sanctions against Tehran with a simple majority vote.”

Arguments for and against staying in the deal exist on both sides, with some Republicans hesitant to reimpose sanctions and kill the deal—as well as some who wish to have more information about whether Iran is holding up its end of the bargain before deciding.