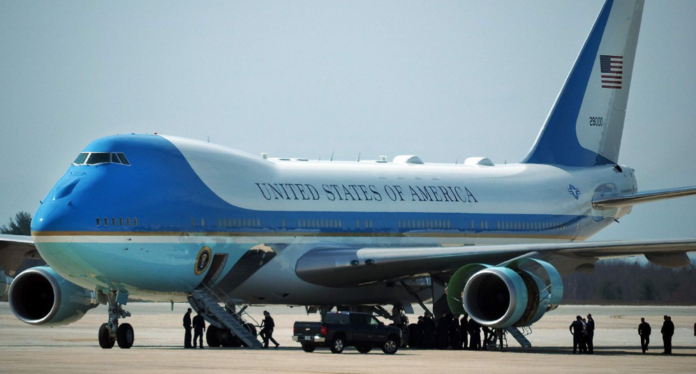 In the wake of recent heated words from both Pres. Trump and the leader of the North Korean regime, Kim Jong-un, the president will travel to five Asian countries later this year, The Hill reports:

“President Trump will embark on a five-nation trip to Asia in November as his administration struggles to tamp down North Korea’s growing nuclear ambitions.
“The White House announced Friday Trump will travel to Japan, South Korea, China, Vietnam and the Philippines from Nov. 3-14. Trump also plans to stop in Hawaii for the first time as president.”
The president and foreign leaders are expected to discuss ways to proceed in dealing with North Korea, according to the White House. He will also discuss international trade policy at two economic summits.