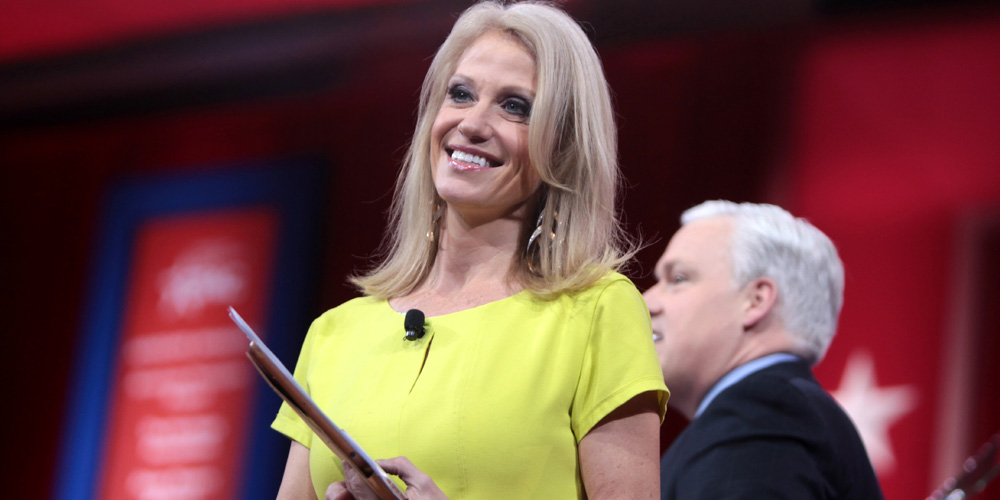 Kellyanne Conway served as Donald Trump’s campaign manager through a tough election and has been a senior adviser to his transition team. Trump’s team announced Conway will, “continue her role as a close advisor to the president and will work with senior leadership to effectively message and execute the Administration’s legislative priorities and actions.”

President-elect Donald Trump also made a statement saying, “Kellyanne Conway has been a trusted advisor and strategist who played a crucial role in my victory. She is a tireless and tenacious advocate of my agenda and has amazing insights on how to effectively communicate our message. I am pleased that she will be part of my senior team in the West Wing.”