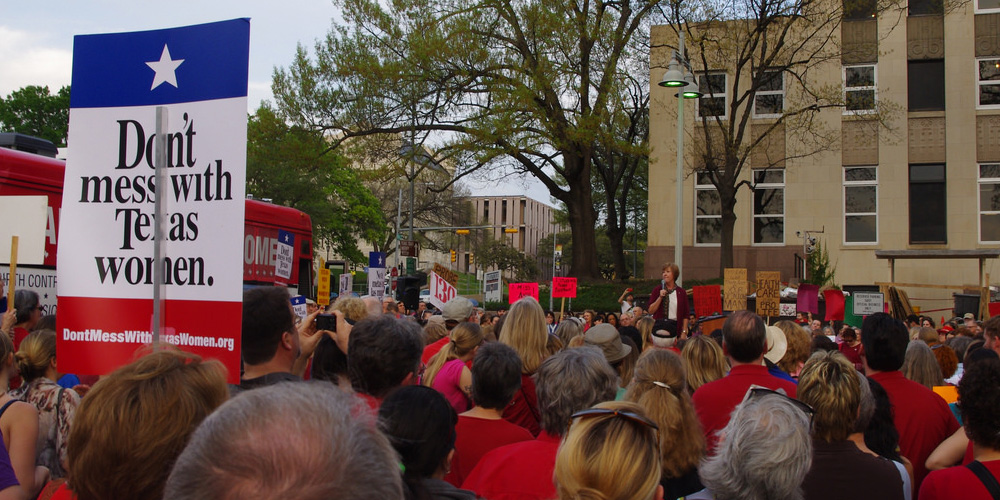 The state of Texas has officially announced that they will no longer be supporting Planned Parenthood with Medicaid funds.

The Washington Examiner reports, “The move, which is slated for implementation in 30 days, puts a stop to millions of dollars in federal funds for reproductive and other health services for thousands of women at the Texas affiliate of the nonprofit.”

“More than a year later, Texas delivered a final legal notice, obtained by the Texas Tribune. In it, Texas Health and Human Services Inspector General Stuart Bowen said the group “violated state and federal law,” pointing to highly publicized undercover videos that show how some Planned Parenthood clinics provide biomedical companies with fetal tissue, which the companies sell to researchers. Planned Parenthood has denied the allegations.”