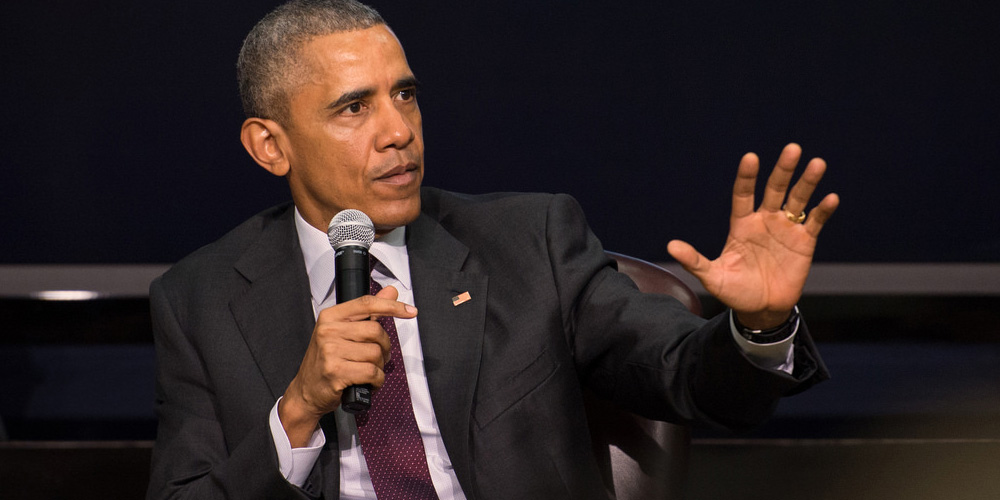 “The investigative agency created 12 fake identities and sought to obtain coverage for them during the special enrollment period.

“For all our fictitious applicant scenarios, we sought to act as an ordinary consumer would in attempting to make a successful application,” the investigative agency said. “For example, if, during online applications, we were directed to make phone calls to complete the process or to mail the application, we acted as instructed.”

Fox News has the full story.