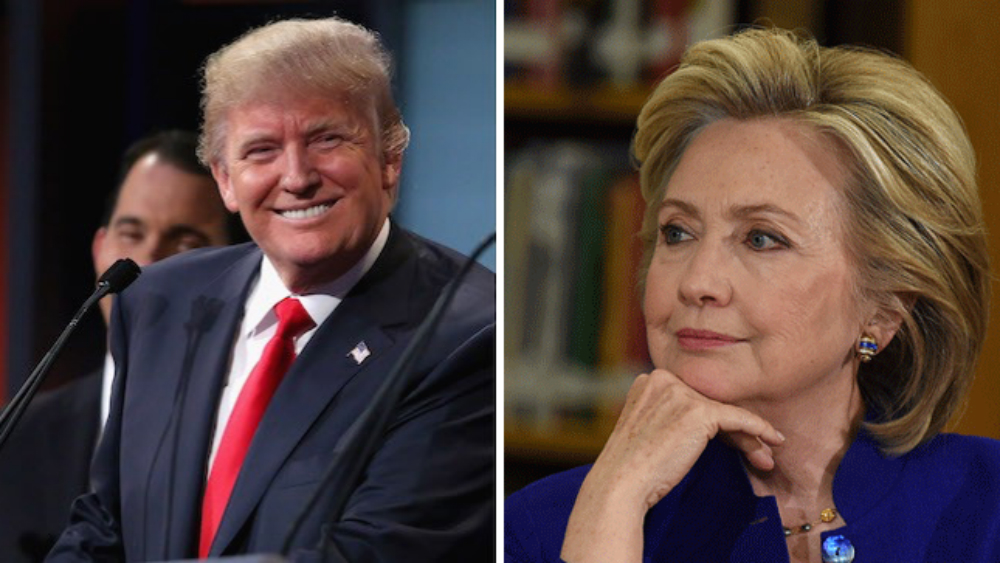 A new poll from Survey Monkey shows a dead heat in Michigan.

According to the latest poll, Hillary leads Donald Trump 43% to 42%, within the poll’s margin of error.

The poll is part of a string of positive news for Trump in the Great Lakes State, with “the Donald” hoping to become the  first Republican Presidential nominee to win the state since George H.W. Bush in 1988.

Hillary’s lead in the Real Clear Politics average has been cut in half in the last month, going from 13% to just 6%. Clinton led Bernie Sanders by over 20% before the Vermont Senator dealt her a stunning defeat…