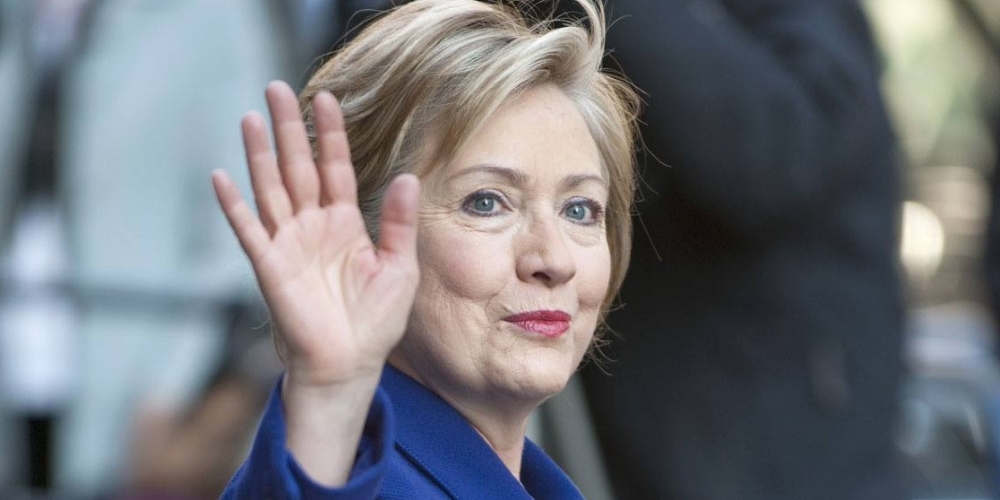 While Hillary Clinton has slammed Donald Trump for his involvement in the birther movement as well as his policies towards Radical Islamists, Hillary was pushing a negative Muslim-Obama narrative in 2008.

One of the statements on the survey Clinton was having done about Obama’s “negative facts” dealt with Obama’s Muslim Father.

* 7 Obama (owe-BAHM-uh)’s father was a Muslim and Obama grew up among Muslims in the world’s most populous Islamic country.

In the email the pollster writes “we have reworked the Obama message into the survey, as requested,” which shows the cutthroat demeanor of Hillary Clinton.

A full list of the “negative facts” Hillary used against Obama can be seen below: