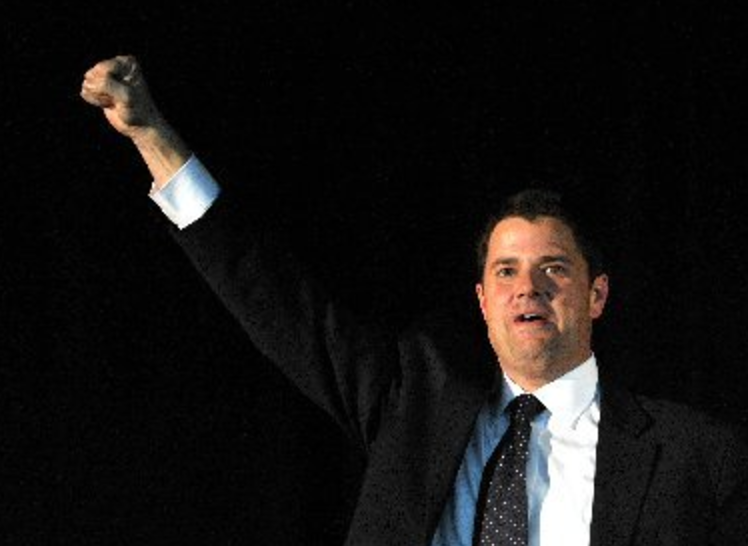 The desperation of former Democrat Chairman Lon Johnson was evident in Traverse City on Monday night as he was held accountable by debate organizers, third party candidates, and the audience for his negative personal attacks against Lt General Jack Bergman.

The NRCC also released an advertisement that responded to Johnson and Nancy Pelosi’s attack on Bergman’s military service.  Johnson and Pelosi’s Super PAC have continuously attacked Lt General Bergman on the airwaves for living in Louisiana. Their ads don’t mention that Lt General Jack Bergman was in Louisiana because he was stationed there by the United States Marines honorably serving his country.

Johnson’s personal conduct in the debates and his attacks on Lt General Bergman’s military service are clear indicators that Johnson is getting very desperate in MI-1.

Here is link to the Record Eagle article showing Johnson being held accountable by debate organizers:

Here is a link to the NRCC’s response to the Johnson and Pelosi Super PAC attack: https://www.youtube.com/watch?v=kczZWpCWzy4