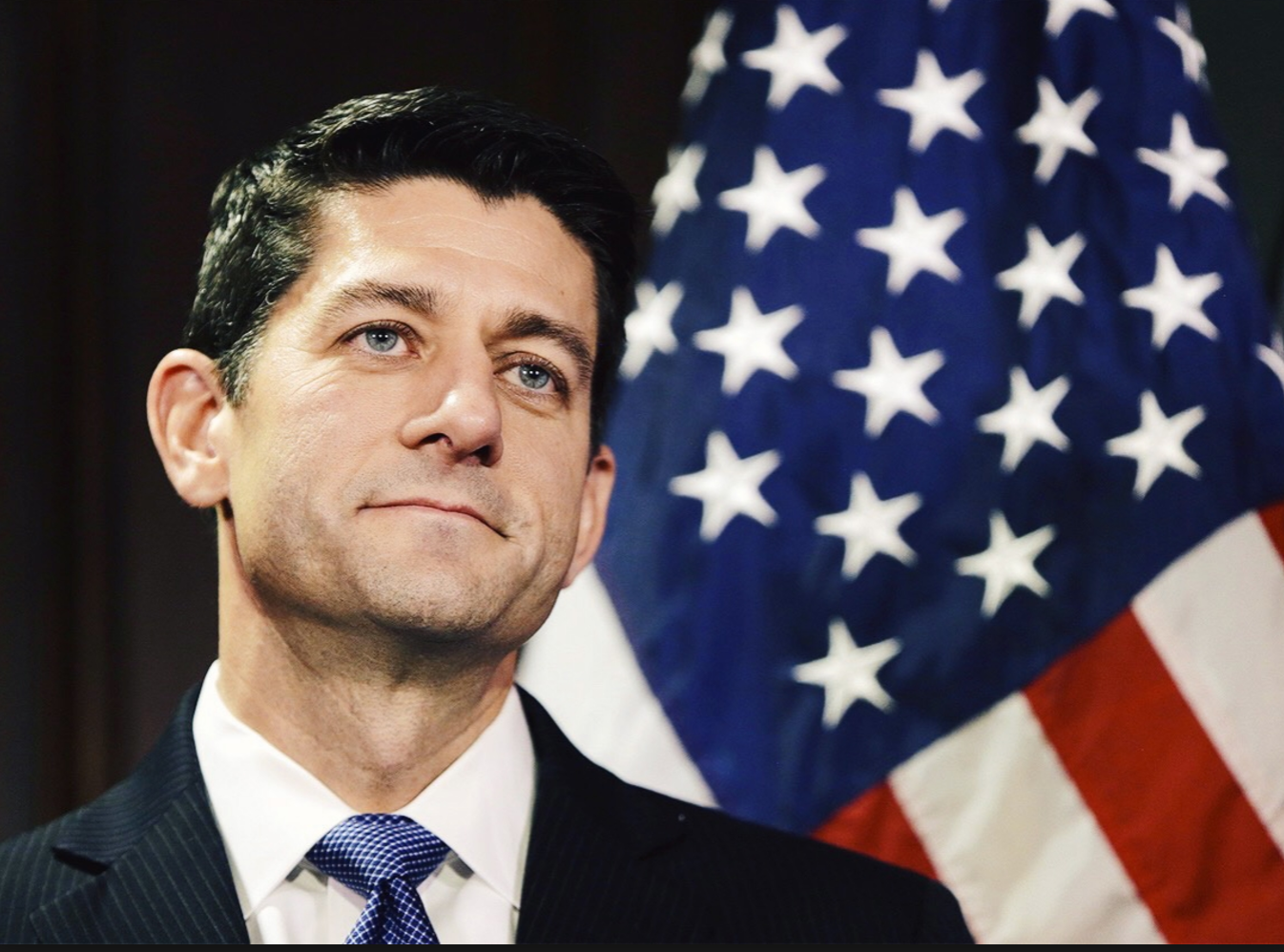 Speaker of the House Paul Ryan will be visiting Northern Michigan on Monday October 3rd, 2016 to unite Republicans behind Lt General Jack Bergman for Congress in the 1st District of Michigan.

Bergman would be the highest ranking combat veteran in Congress as a 3-Star General. Northern Michigan has one of the highest number of veterans per capita as any district in the country.

He is running against Lon Johnson, a longtime liberal Democrat operative who recently services as state chairman of the Democrat Party. Johnson recently moved to Kalkaska just months before filing to run for office in 2011. He was unsuccessful in that race but was able to earn the Democrat nomination for Congress this year.

MI-1 has a +5 GOP base and Bergman is a favorite to win the election.