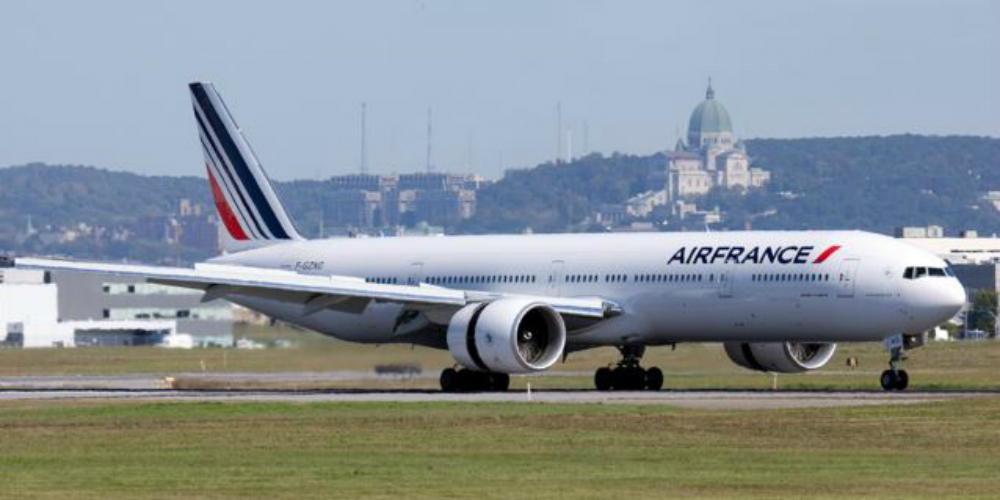 Breaking tonight, according to USA Today:

A bomb threat prompted the airline to interrupt a flight headed from Los Angeles to France and divert it to Salt Lake City, various news organizations were reporting.

Passengers were exiting the plane as the FBI and airport police began investigating, according to KSL. The investigation was expected to last a few hours, the news organization reported.

The airline also diverted a flight that departed Washington, D.C., for Paris and redirected it to Halifax, the CBC was reporting. A spokesperson for Halifax Stansfield International Airport told the news organization that passengers were leaving the plane.

It is not clear why that plane was diverted, according to CTV News.”