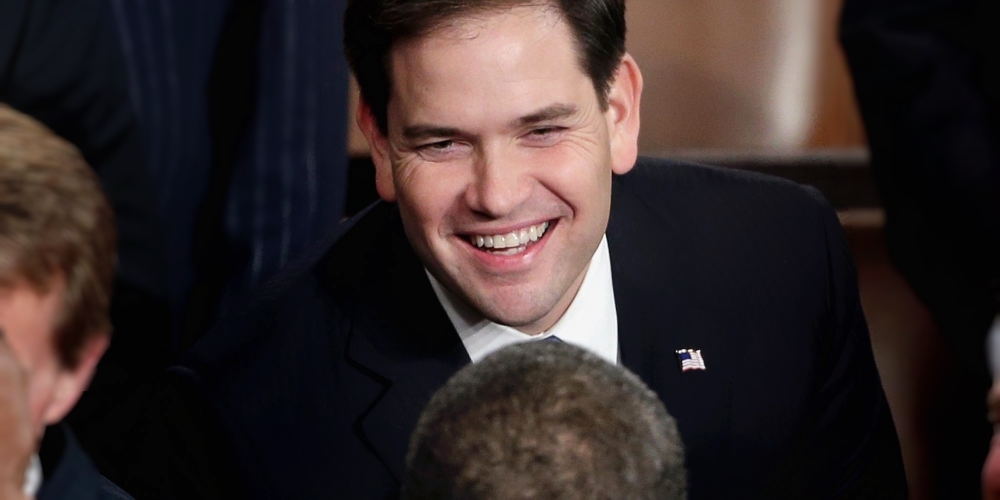 This week has arguably been Jeb Bush’s toughest week since formed his presidential exploratory committee earlier this year. Coupled with dismal polls in Iowa, prospective and official GOP candidates continue to pounce on his misstep over a hypothetical Iraq invasion.

Sen. Marco Rubio, hoping to boost his foreign policy credentials, has has also chimed in The Hill reports. He commented before the Council on Foreign Relations saying he would not have ordered an invasion of Iraq, knowing what we know now. And, he added, “President Bush would not have” either.

Rubio joined Sen. Ted Cruz and Gov. Chris Christie in distancing themselves from Bush’s comments earlier this week in a Fox News interview with Megyn Kelly, which Bush later attempted to qualify as a hypothetical line of questioning.

Rubio limited his comments and took more time to attack Hillary Clinton, while laying out what his administration would look like.

Calling Hillary’s time as Secretary of State “ineffective at best and dangerously negligent at worst,” he made veiled reference to the influence of foreign donors on the Clinton Foundation as an example of Hillary’s hypocrisy.

Rubio laid out a clear strategy and tagged Hillary with the Obama administration’s failed foreign policy. Her career, he would argue, was marked by repeated “concessions” to foreign powers and a general disinterest in American exceptionalism. 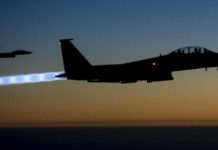