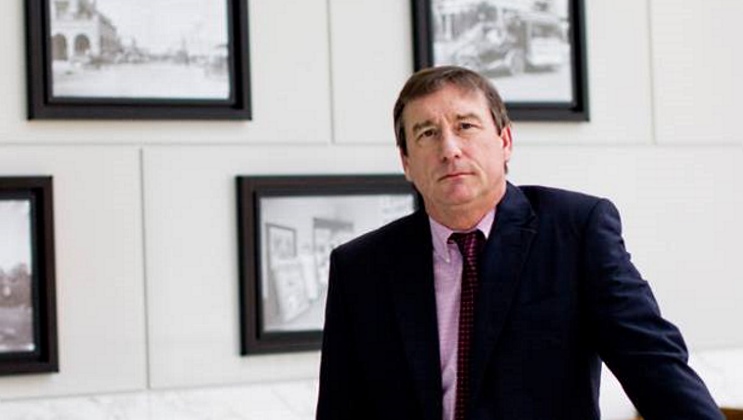 In an unsurprising decision this week, federal judge Andrew Hanen has rejected the Department of Justice’s appeal. The appeal, on behalf of the Obama administration, was meant to lift the injunction on executive amnesty.

Hanen’s decision had strong words for at the Department of Justice. He ruled that a lifting of the injunction would not amount to ‘irreparable harm’ done to the many states that have already been forced to implement costly accommodations for the policy.

Hanen also railed against federal attorneys for having lied or misled him: “Whether by ignorance, omission, purposeful misdirection, or because they were misled by their clients, the attorneys for the government misrepresented the facts.”

He continued, blasting the administration, “Fabrications, misstatements, half-truths, artful omissions and the failure to correct misstatements may be acceptable, albeit lamentable, in other aspects of life. But in the courtroom, when an attorney knows that both the court and the other side are relying on complete frankness, such conduct is unacceptable.”

Hanen’s decision cements the administration’s resolve to press forward with an appeal to the 5th Circuit Court, which ruled just a day earlier in a related case in favor of the administration. Some argue that this decision foreshadows the lifting of Hanen’s  injunction.

It is widely expected that a 5th Circuit Court decision in favor of the administration will force the Texas-led state to coalition to appeal to the Supreme Court. Thus, yet another signature Obama policy will have its fate decides in the highest court.