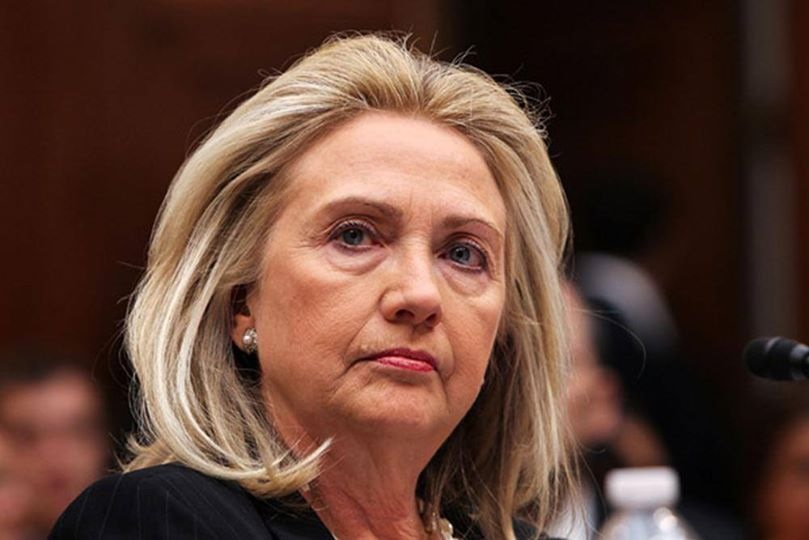 On Tuesday, a letter was addressed to Hillary Clinton’s attorney, David Kendall, from Rep. Trey Gowdy, from of the House Select Committee on Benghazi, formally requesting that she appear before the committee to offer testimony specifically concerning her personal email server.

The committee’s letter is a response to conflicting testimony from Clinton during and after her press conference in which she defended her use of a private email server for official State Department business. Further exacerbating the issue was Kendall’s prior letter to Gowdy explaining that more than 30,000 emails on the server were deleted last week.

Kendall’s letter served essentially as a refusal to turn over the server to House investigators for independent analysis of whether any of the contents of Clinton’s emails contained sensitive information.

With May 1 as the deadline for her appearance, Gowdy’s titan reputation as chief House prosecutor will be on high display in the media should she ultimately choose to appear before the committee.