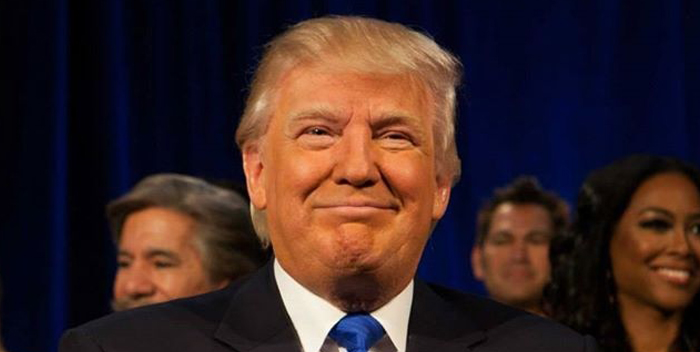 The real estate titan and TV personality Donald Trump may have put to rest claims that his saber rattling over the 2016 presidential is designed only to raise his media profile for his various business enterprises.

Trump’s team announced today that he will be filing the necessary FEC paperwork for a presidential exploratory committee, which will allow him to begin raising money for a potential bid.

Two years ago, the New York Times revealed that Trump had already spent $1 million on activity related to the potential bid, which underscores how serious he really is about the prospect of entering the fray alongside two dozen other GOP contenders.

Tomorrow Trump will return to New Hampshire to continue building his profile in the early primary state as a job creator who has actually done what he argues is needed to return the country to greatness.