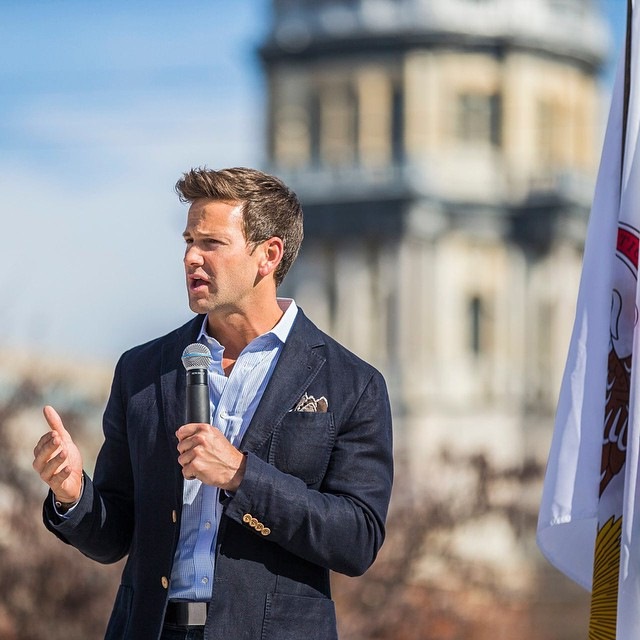 He was a young, rising star in the House of Representatives having skyrocketed to leadership after only a few years in Congress. But that all came to an end yesterday when Rep. Aaron Schock (R-IL) announced he would resign from his seat at the end of the month, reports The Hill.

The 33-year-old Schock’s woes began weeks ago when reports started to surface of his extravagant lifestyle despite the relatively low pay and budget for a relatively new congressman.

Those woes were compounded when it was revealed that Schock had redecorated his office in Washington with a Downton Abbey motif using taxpayer dollars to the tune of $40,000, which he quickly reimbursed.

The questionable spending, it was later learned, included $2,000 from his PAC for a staff outing to a Katy Perry concert and a $10,000 junket for 10 staffers to a political event in New York, which was billed to taxpayers.

The controversy culminated after an official investigation was launched into questionable reimbursements that were made to Schock for 170,000 miles of campaign related travel in his 2014 Chevy Tahoe. The trouble is the vehicle only showed 80,000 miles on the odometer.

Though Schock’s resignation will likely end the investigation into his questionable ethics reports and spending, he may still face criminal charges for some of his activity which could bury him in legal expenses and court room battles.