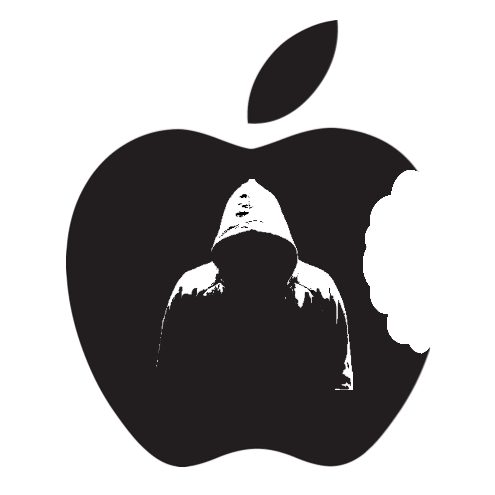 The top-secret documents reportedly released in recent days by infamous expatriate Edward Snowden have revealed another, but not so surprising fact: The CIA has hosted a secret hacker event for years. During the event, agency hackers try out new strategies to breach software security built into Apple devices and other consumer electronics was the specific goal.

Dubbed The Jamboree, CIA technology researchers are encouraged to share their latest findings on how best to exploit flaws in the software reports The Intercept. They would allow spies to monitor information both sent and received by devices.

According to the report, researchers were successful in creating a counterfeit version of the Apple X Code, the software platform used by developers to create new apps for Apple devices.

If a device is unknowingly installed with software from the counterfeit, it could be forced share embedded data to a CIA ‘listening post’. The revelations have privacy hawks up in arms in light the ongoing concern over NSA and its intrusion into both foreign and domestic communications.