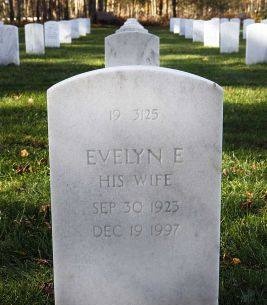 According to the department’s inspector general, the Social Security Administration has 6.5 million more Americans on its rolls than are actually alive in the country, a fact that has Congress asking some probing questions.

A recent audit of the agency revealed that at least that many people are listed as 112 years or older, reports CBS news. That’s an age that is so statistically rare that it’s impossible for more than a handful of them to actually still be live.

Yet, according to the audit, many of the social security numbers for these former Americans, who make up nearly 2% of the total official population, have been used either by illegal aliens to obtain jobs or to open bank accounts.

The report underscores a flaw in how the agency records and updates its death files which are used to update a master file to which private companies look in to order prevent fraud and abuse.

The SSA took fire from both sides of the aisle in the Senate after the Homeland Security and Governmental Affairs Committee got a hold of the report. Sen. Tom Carper (D-De) referred to the thousands among the 6.5 million which have birth dates before the Civil War calling it “unacceptable”.

That these social security numbers may likely have been used in voter fraud schemes is almost assured, and it begs the question whether such a large number – an average of over 130,000 per state – could have tipped the scales in favor of one candidate over another in some key elections.