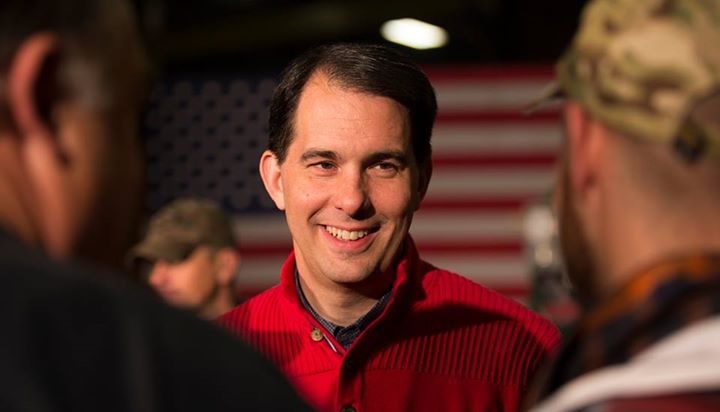 One of the more sure-fire indications that the presidential race is in full swing is when the mainstream media organs begin dropping typical ‘gotcha questions’ to would-be conservative candidates.

In the last two weeks or so, Scott Walker’s star has continued to rise from among the crowded field of Republican candidates, which has placed a media target on his back.

Scrutiny from the media has made him the subject of a number of stories ranging from criticism about his failure to finish college to having killed the unions in Wisconsin. And the gotcha questions ranging from his thoughts on evolution to immunization to the religion of the president have ensued.

But Walker is turning the tables on the media and raking in cash. In a recent fundraising email from Friends of Scott Walker, his campaign leveraged the attacks:

“He refuses to be drawn into the sideshow of answering pointless questions about whether and how much President Obama loves our country. To Governor Walker, what matters are ideas, issues, his record, and results … Now is the time to stand up against the publicity hounds and the journalistic pack, and help Governor Walker fight back. Your support will show the clueless and mindless journalistic herd that you know what matters most and that it is not the pointless minutiae that they are pushing.”

The media flocking to the ‘politics of personal destruction’ may actually help fuel the intrigue surrounding Walker’s explosion in the polls, particularly among Republican primary voters who love to hate the media.