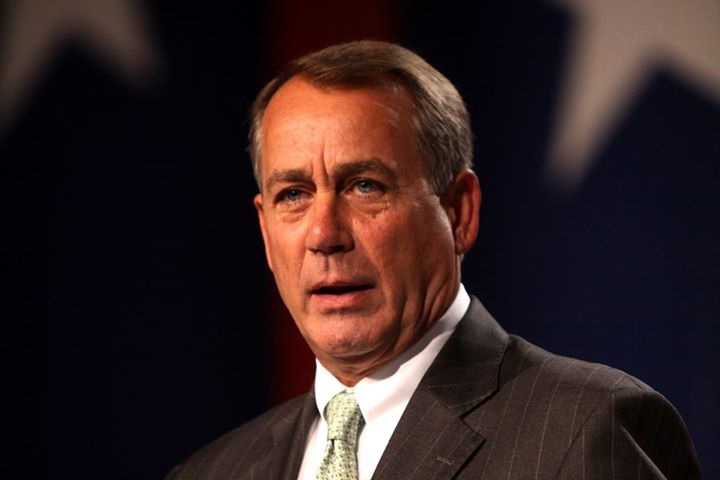 It may be deja vu all over again concerning another looming government shutdown, at least for the critical Department of Homeland Security.

The ongoing DHS funding debate between Republican and Democrat congressional leaders is centered on whether Republicans should be using the budget to strategically hold hostage the president’s so-called executive amnesty.

The current $40 million DHS budget is set to run out on February 27th, and the current proposal out of the House would fund the agency through September of this year but with the proviso that the agency cannot act on Obama’s immigration edict. Democrats take issue with that portion of the bill but have filibustered to keep it from coming up for debate and amendment.

The threat of a shutdown, however, is little more than political bluster given that nearly 200,000 of the agency’s 230,000 employees would deemed vital and continue working despite a budget shortfall.

The president’s immigration actions remain unpopular with most voters, and the impasse on the agency’s funding may further hurt the Democrat Party’s approval ratings going into the primary season.