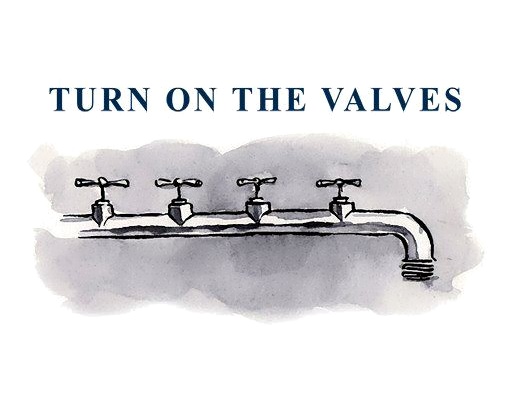 The finale to a long, drawn-out ordeal over the Keystone Pipeline fight came yesterday after the Senate voted 62-36 to pass the bill in hopes of sending it to the White House.

After more than 100 amendments had been filed, most by Democrats in an attempt to stall the bill, Republicans were able to convince enough Democrats to join them for cloture and an end to debate on the measure.

Since the Senate’s bill differs from the version passed by the House earlier this month, the two bodies will likely attempt to merge the bills in conference before sending a final version to the president.

Should that happen as expected, Obama will likely keep good on his promise to veto it knowing Senate Republicans lack the necessary votes to override him on the issue.