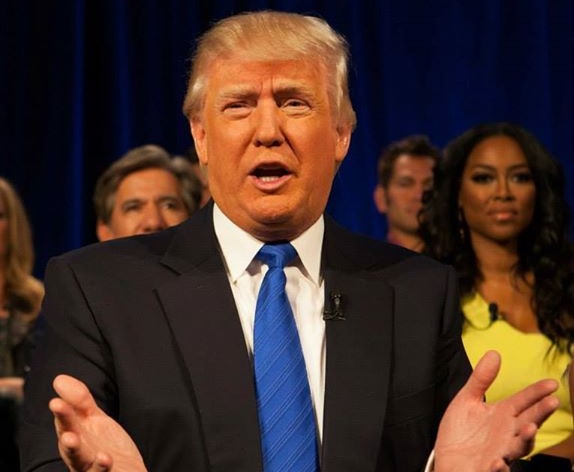 In what is being seen as a ‘testing of the waters’ in the third among the ‘first in the nation’ primaries, billionaire Donald Trump will keynote the South Carolina Tea Party Convention later this month.

Commenting on the event, Trump detailed,

The event’s lineup boasts other potential GOP contenders including former Sen. Rick Santorum, Ben Carson, and Sen. Ted Cruz, according to Breitbart. South Carolina plays a pivotal role in the primary process in that it is the first southern state among the early primaries with a track record of giving steam to more establishment candidates ahead of the all-important Florida primary.

Though Trump has stepped up his rhetoric in recent weeks concerning a potential White House bid, some deniers argue he is simply using the opportunity to earn free media for his television show and has no real plans to run for president.